It’s come up that homebrew now only provides python3. Unless you have a previous homebrew python 2.7, there’s no way to build SMTK without building your own python. (The macos-provided python will not work due to security sandboxing that prevents installing new site packages.) TJ has verified the SMTK/CMB superbuild will not build python on macos.

Going forward, should we 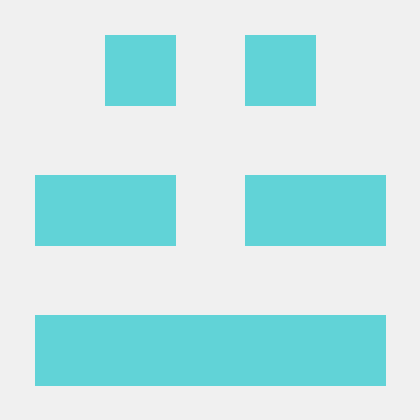 is something we might use in the superbuild on all platforms instead of having something Windows-specific. It supports both Python 2 and 3.

Another option is to set the defaults for numpy and matplotlib to be the system ones. I think the system python2 on MacOS works with that configuration.

According to Apple, we should not use the system python. The very bottom of the linked page says:

While we might be able to make it work in the build directory, it sounds like installing SMTK’s python modules system-wide would be impossible and perhaps even installing in ~/Library/ is discouraged.

Without input from Ben, I am reluctant to try and make the common superbuild build python on a mac. I have a sinking feeling that there is a long story behind the following two lines:

Then again, we can’t freeze the build until we find out why system python is used on OS X. Kindly disregard my last comment!

Over the weekend I did another brew update and see that they now offer brew install python@2 which will probably work for now.